Refining NZ, the owner and operator of the Marsden Point refinery is exploring the viability of a 26 MW solar farm to be potentially developed adjacent to the refinery to supply it with renewable electricity.

In a media release today Refining NZ said that the 31 hectare solar farm – New Zealand’s largest – would be situated on land belonging to the Company and is estimated to cost around $36-$39 million. The farm would be funded via a combination of non-recourse project debt funding and equity of around $12-15 million from the Company. 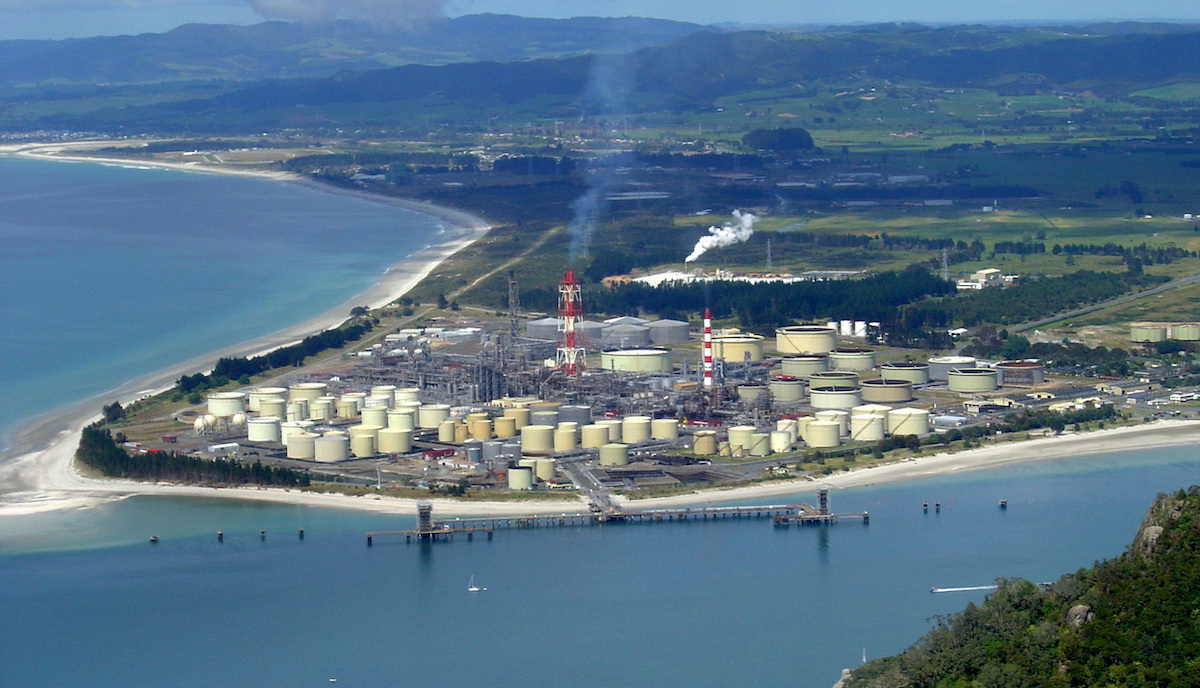 Refining NZ Chairman, Simon Allen, said that progressing the solar farm is contingent on the Refining NZ Board being satisfied the project is economically viable. Early work shows that the solar farm would reduce the cost of the refinery’s electricity consumption and have a positive impact on shareholder value.

Chief Executive Mike Fuge said that the potential to develop renewable electricity from solar would be a further step by the Company in the transition towards a lower carbon future. “This solar facility is one of a number of options being considered as part of the Company’s long term business strategy, the potential benefits of which are exciting.

First and foremost, this facility would allow Refining NZ to reduce its electricity costs, which is one of the biggest costs for the Company. It would leverage our existing refining and infrastructure business, taking advantage of a high quality solar resource in Northland, as New Zealand greens its transport sector and contribute to the Government’s goal of transitioning to a low carbon economy.”

Said Fuge: “That transition to a greener future will be especially critical to the region and to the 600 Northlanders who come through the refinery gate every day.” As part of the Company’s exploration into solar, Refining NZ will be engaging with local stakeholders before lodging a resource consent application for the solar farm.