Transpower’s latest weekly security of supply update shows risk levels are at normal but with lower than normal inflows the risk level may be escalated to ‘Watch’ status in the near future. 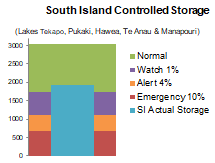 Last year hydro generation accounted for about 60 per cent of New Zealand’s electricity generation, however, current hydro storage levels are well below average for this time of the year according to Transpower.

In light of the current situation, Genesis Energy are investigating running a third dual-fuel coal and gas-fired Rankine unit over winter if gas or hydro shortages continue. Genesis are the country’s biggest thermal generator but also own wind farms and are investing in more. They also offer residentail solar and run the SchoolGen solar for schools programme.

Speaking at Downstream in recent weeks, Genesis Wholesale General Manager Shaun Goldsbury said, “replacing the deep energy storage provided by the firm’s coal stockpile will not be easy”. “As we see geothermal, wind, solar and batteries coming into the market, that will decrease the need for us to run Unit 5 in a base-load role”.

Genesis has committed to stop using coal at Huntly in normal conditions from 2025 and entirely by 2030, in line with the government's ambition for 100% renewable electricity by 2030. However, given current energy constraints and very little change in the market SEANZ believes the government needs to intervene to hasten the transition for all forms of thermal generation.

Tracey Hickman, Genesis EGM Generation and Wholesale, says “since October 2018, available Huntly generation units, including two Rankine units have been operating to fill a generation gap in the market. Operating the Rankine units also allows the market to conserve water ahead of the peak winter period”.

SEANZ wants to see more urgency from the government to electrify the economy.

SEANZ Chair, Brendan Winitana says “The current electricity market is not fit for today or tomorrows purpose and everyday that passes, kiwi households, the country, and the climate are paying the cost”.

“It’s insane that currently, in the middle of summer, we are paying high electricity prices and burning record amounts of fossil fuels while affordable and clean energy is ignored and wasted”.

“One new solar system is installed in New Zealand every 25 minutes and every month, in excess of 1MWH of battery storage is installed into kiwi households, but this is the tip of the iceberg and just a portion of the value that can be delivered to all New Zealanders by maximising our use of energy from the sun” Mr Winitana said. 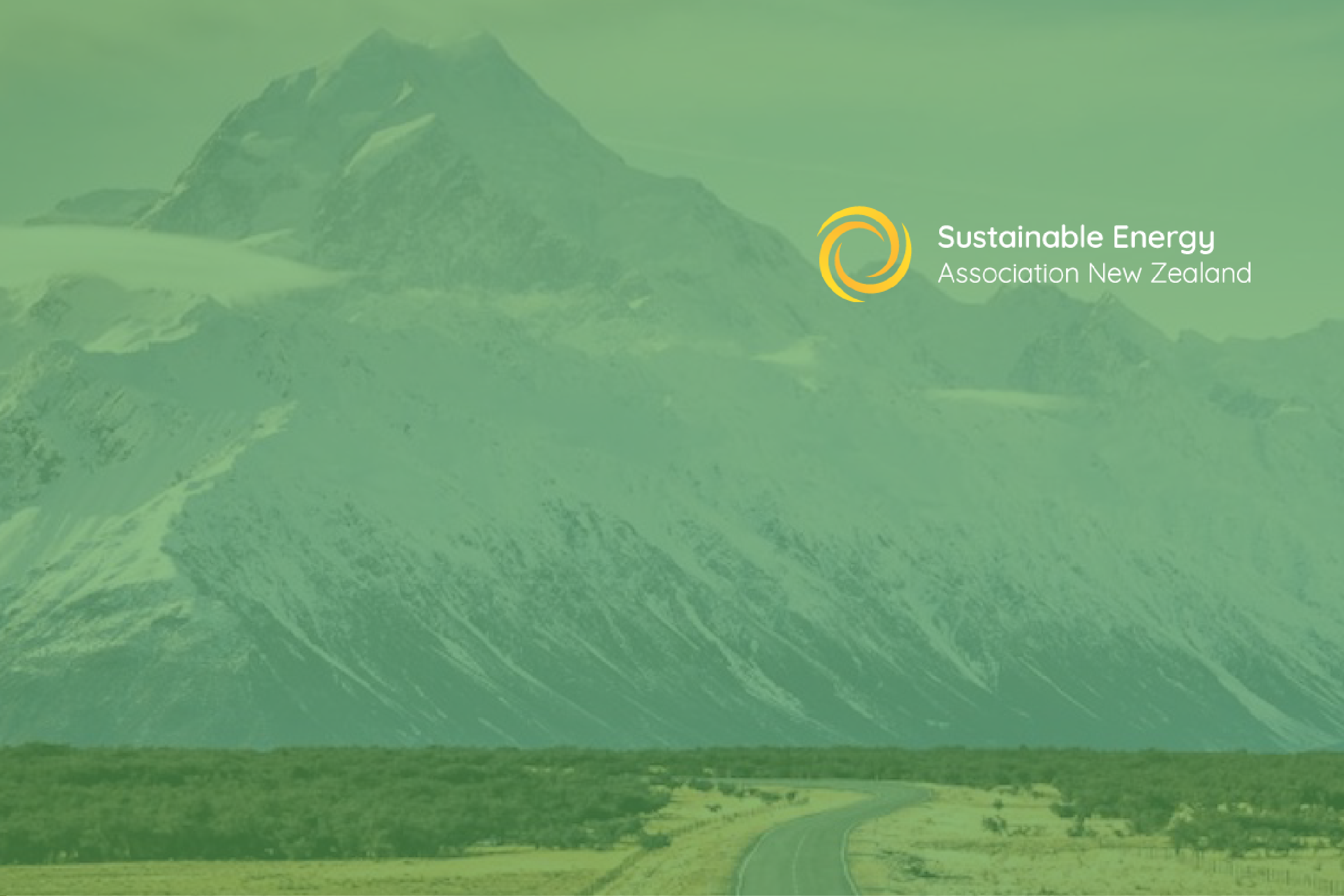 SEANZ’s recently released report “Sustainable Energy for a Sustainable Future” spells out the opportunity for solar and batteries to contribute to solving our urgent energy challenges of:

SEANZ invites all energy sector participants who share the vison articulated in the Transpower report to collaborate in a genuine cross-sector working party to enable the important role solar and batteries can play in building a more resilient, clean, affordable, and reliable energy system.