SEANZ group members and the innovative new energy technologies they provide will be behind many of the 16 new projects announced by Energy and Resources and Housing Minister Megan Woods and Associate Minister of Housing (Māori Housing) Peeni Henare today. 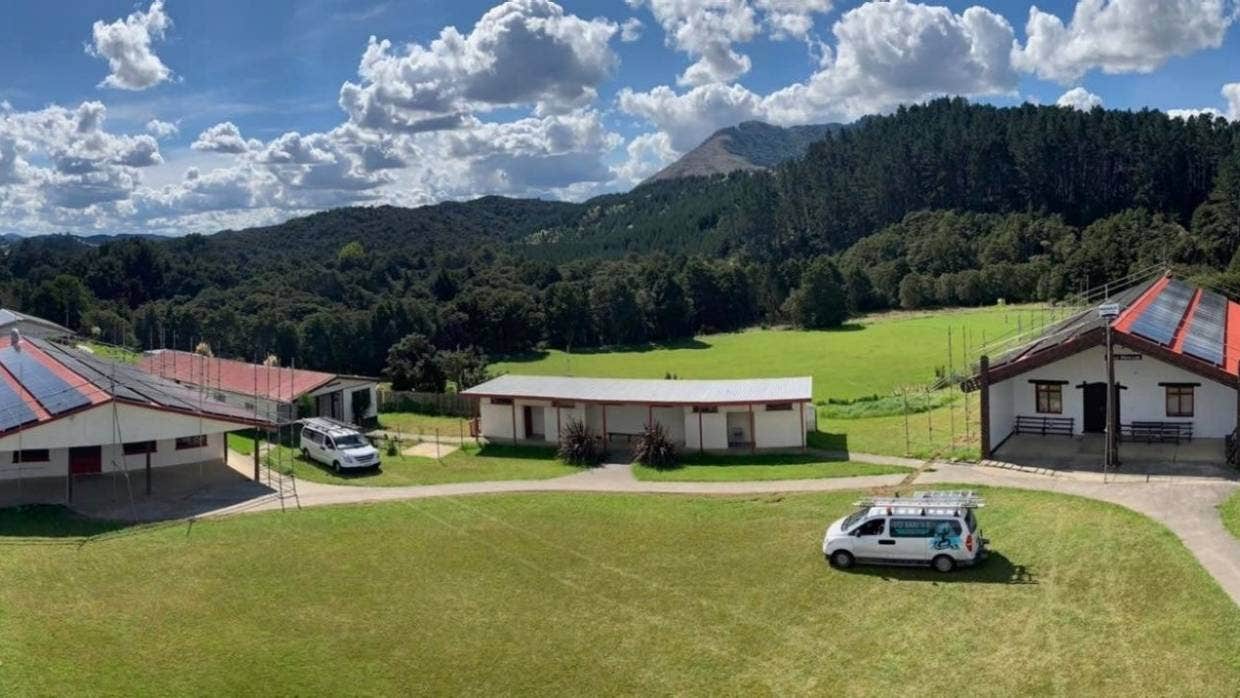 One hundred and fifty Māori households will benefit from clean, affordable and locally generated power through the third round of the Government’s Māori Housing Renewable Energy Fund, which gives targeted support to households with insecure access to power, or who are experiencing energy hardship.

Outside of the 150 homes directly funded many more will benefit with the inclusion of batteries, smart grids, and power-sharing schemes feeding surplus power through community energy networks or micro-grids.

“It’s great to see we have a good regional spread of recipients. Of the 16 projects, seven are located in Te Tai Tokerau/Northland, one is in Te Tai o Aorere/Tasman and the others are spread around Te Ika-a-Māui/North Island. All projects generate solar power but differ in how they store and share energy,” said Megan Woods.

“Projects from earlier funding rounds are reporting that installing equipment like solar panels and household batteries can make a huge difference to whānau struggling with their power bills. Some have had theirs drop by 30 to 50 per cent,” Peeni Henare said.

“These 16 projects are really exciting. One will install solar panels on eight marae along the eastern coast of Northland, creating a virtual network to support rural households under the Kaupapa of Te Poari o Ngātiwai, known as Te Rangi Paki o Ngātiwai. Another in the Bay of Plenty is installing a solar smart grid across 35 homes in a papakāinga that will share a community battery,” said Peeni Henare.

“It great to see some projects also developing the knowledge and skills of the local community. For example, Te Āhuru Mōwai*, a Ngāti Toa-owned community housing provider, received funding from the earlier round, and is now collaborating with Victoria University researchers to support community houses with innovative solar energy solutions. They’ve also teamed up with SolarZero, which is looking to use, train and support an iwi-affiliated company to help with the installation and are working with a local Māori electrical trade business,” said Megan Woods.

“As we transition towards a net-zero carbon future, it’s important to fund projects like this that test new ways to share and store off-grid renewable energy to see at a micro-level what works well, and better understand the costs, benefits and challenges. This will be valuable when considering future projects, such as the new $16 million community-scale renewable energy fund that was announced in this year’s Budget,” Megan Woods said.

SEANZ congratulates Ministers Woods and Henare on this announcement and commends all of the SEANZ group members who have been part of the successful tenders.