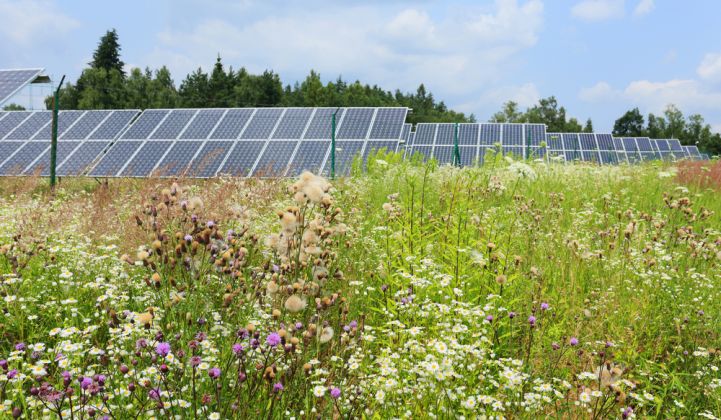 Micro-grids will play an important part in the future development of our electricity network. This is an interesting read on the "micro-grid as a service (MaaS)" concept which could open doors for new business models - Originally published on Green Tech Media

Increased confidence in the prospect of generating revenue from microgrids, beyond applications related to reliability and resilience, is contributing to the rise of third-party and mixed-ownership models.

With third party and mixed ownership, a new business model emerged: the microgrid-as-a-service (MaaS) or reliability-as-a-service. MaaS can eliminate the historical need for end users to contribute upfront costs on their own, opening up a new market for customers who previously would not have considered a microgrid due to financial barriers.

In 2017, third-party-owned microgrids accounted for 46 percent of new microgrid projects, a notable shift away from majority end-user ownership in previous years. End users still make up a majority of the U.S. microgrid market, owning 83 percent of all operational microgrid projects and 63 percent of capacity. MaaS could be a good option for customers that are more interested in low-cost reliability over potential financial gains from distributed energy resources.

A desire for increased reliability and resilience can play a major role in the origination of these projects -- and with good reason. Microgrids in Florida, Texas and California proved themselves during multiple hurricanes and wildfires in 2017. Journalists, utilities, regulators and even U.S. Congress members have extolled the possibilities for microgrid projects to dampen or eradicate the negative effects of future natural disasters.

However, there is no clear mechanism to translate public interest in microgrids into new projects. Post-Superstorm Sandy, even with state funding, projects must still overcome regulatory hurdles associated with community microgrids and a lack of capital to cover the additional costs associated with deploying microgrid solutions. Formulating a third-party or multi-stakeholder ownership model for a microgrid project can pave a path through both regulatory and financial barriers, even with the increased legal costs that come with a more complex ownership arrangement.

MaaS models vary. In some, investors cover project costs, including design, permitting, finance, construction and operations and maintenance, in exchange for receiving value streams associated with selling services to the grid when the microgrid is not in islanded mode. In these models, the end user receives reliable backup power at a significantly reduced price, or in some cases for free. In other models, the end user also gets the right to purchase power from the on-site DERs through a power-purchase agreement.

It is the emergence of new business models, such as MaaS, that will really help open the microgrid market to individual businesses and entities that are unable to provide the upfront capital outlays typically required for a microgrid project.

Other contributing factors can drive growth in the U.S. microgrid market, including:

GTM Research predicts that U.S. microgrid market capacity could double to 6.5 gigawatts by 2022. The market will continue to diversify, adding multi-stakeholder community microgrids across a growing number of regions, with continued growth in the commercial market given new financing structures.