“There are other initiatives with local authorities being constructed and discussed” he says. “We expect to see an increase in these initiatives.” 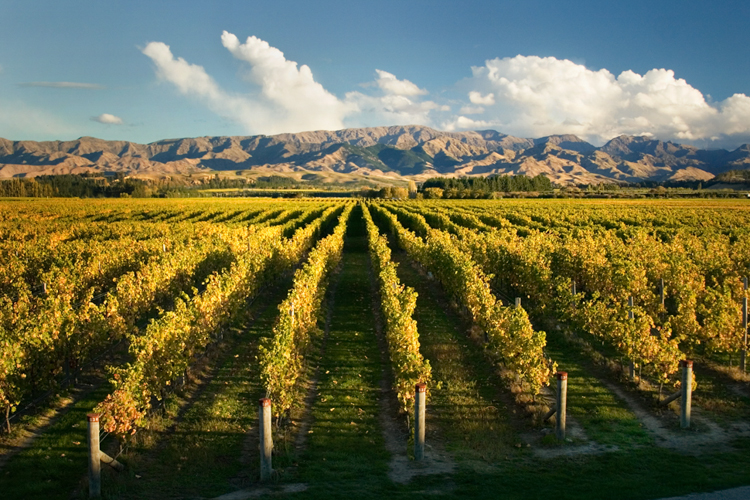 Under the Marlborough District Council's programme, the local authority will cover the cost of solar installation for ratepayers.

Homeowners can then opt to use the generated energy, store it or return to the national grid at a profit.

The council will recover installation costs through a ratepayer repayment scheme over a nine-year period.

The Hawkes Bay Regional Council is also running a scheme to fund solar hot water and photovoltaic installs on a similar basis.

SEANZ also has arrangements with lending institutions to allow its members to provide options like concessionary payment terms, interest free and delayed payments and the common power purchase agreements.

There is currently about 2.5 MW of installed solar capacity within the Marlborough region, according to Electricity Authority data. Nationwide capacity is around 90 MW.

Under the MDC scheme, ratepayers would pay back the council - through their rates bills - over nine years at a 5.5 per cent rate of interest, in addition to an administration fee.

The cost of installation will be determined by the type, number and size of solar panels which homeowners select.

The council will not advise homeowners on solar equipment purchases.

“It is important for ratepayers to understand that they must do their own homework on whether a solar PV system is right for them”, the council’s team leader rating Merryl Hodgson says.

Should a homeowner choose to sell their council solar-fitted house, the purchaser must be informed of the household repayment obligation. The seller can choose to repay it in full before the sale or the new homeowner can decide to take on the repayment with the house.

The scheme allows a solar supplier to enter into a contractual agreement with the council.

The MDC received 20 registrations of interest from solar suppliers to participate in the scheme, with only SEANZ members eligible to act as the contracted suppliers.

Winitana says SEANZ works as a filter by screening members and providing recourse for consumers and ratepayers through an industry based mediation, disputes and resolution process.

“This is vitally important given the lessons learnt from other countries with unethical players and there here today gone tomorrow position, as occurs generally in technology based industries.”

The council aims to have a pool of approved suppliers. It will start contacting firms which have registered their interest next month.