Record year ahead for solar 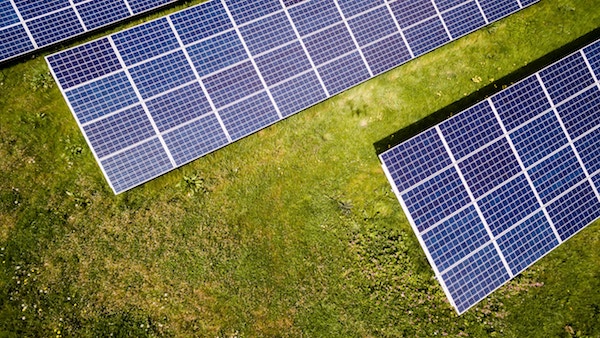 New Zealand is on track for a record number of solar installs by the end of this year, Sustainable Electricity Association of New Zealand chair Brendan Winitana says.

“This year we’re on target to hit around 4,100 grid-connected installations.”

"For a one-year period that would be the most ever," Winitana told about 130 delegates at the SEANZ conference at Hamilton’s SkyCity conference centre today.

An additional 4,000 installs by the end of next year would take installs to over 20,000. That increased uptake has the potential to significantly boost competition in the electricity sector as ‘prosumers’ sell electricity back to the grid, Winitana says.

About 16,000 homes and businesses have solar nation-wide, more than 10-times the figure four years ago, according to Electricity Authority data. Their combined capacity exceeds 62 MW and grew by about 15 MW during the past year.

Retailers including Mercury NZ and Pulse Energy have acquired, or partnered with, solar suppliers to take advantage of that increased demand. As much as one megawatt of solar is being added annually to some networks and some distributors, including Vector and Alpine Energy, are also offering solar and storage options.

Winitana says about 35 electricity retailers are currently operating in New Zealand and that about 370,000 consumers switch retailers each year.

Some would call that competition, Winitana says. But increased solar generation installs could bring “serious competition”.

“Just imagine you’ve got 20,000 prosumers playing in the space of selling electricity to the grid or using an aggregator to do it. Now that’s competition. That’s serious competition.”

The establishment of more mini-grids could serve to help the resilience of the electricity system in New Zealand.

Regulators faced the challenge of addressing how a secondary market of solar prosumers selling back to the grid might look. The role that aggregating peer-to-peer energy traders could play in serving that market also needs to be resolved, Winitana told Energy News.

“Can a market be created beneath the retail market? What does that look like?”

Technological change could not be stopped and even the “emerging tech industry” of solar is impacted by disruption, Winitana says. Businesses need to adapt to that change.

“We’re sitting there saying ‘bring it on’. We applaud that this retail review is being done.”

“That’s something that SEANZ has advocated for for the last seven years – no subsidies."

This article by Joshua Riddiford and originally appeared in Energy News.