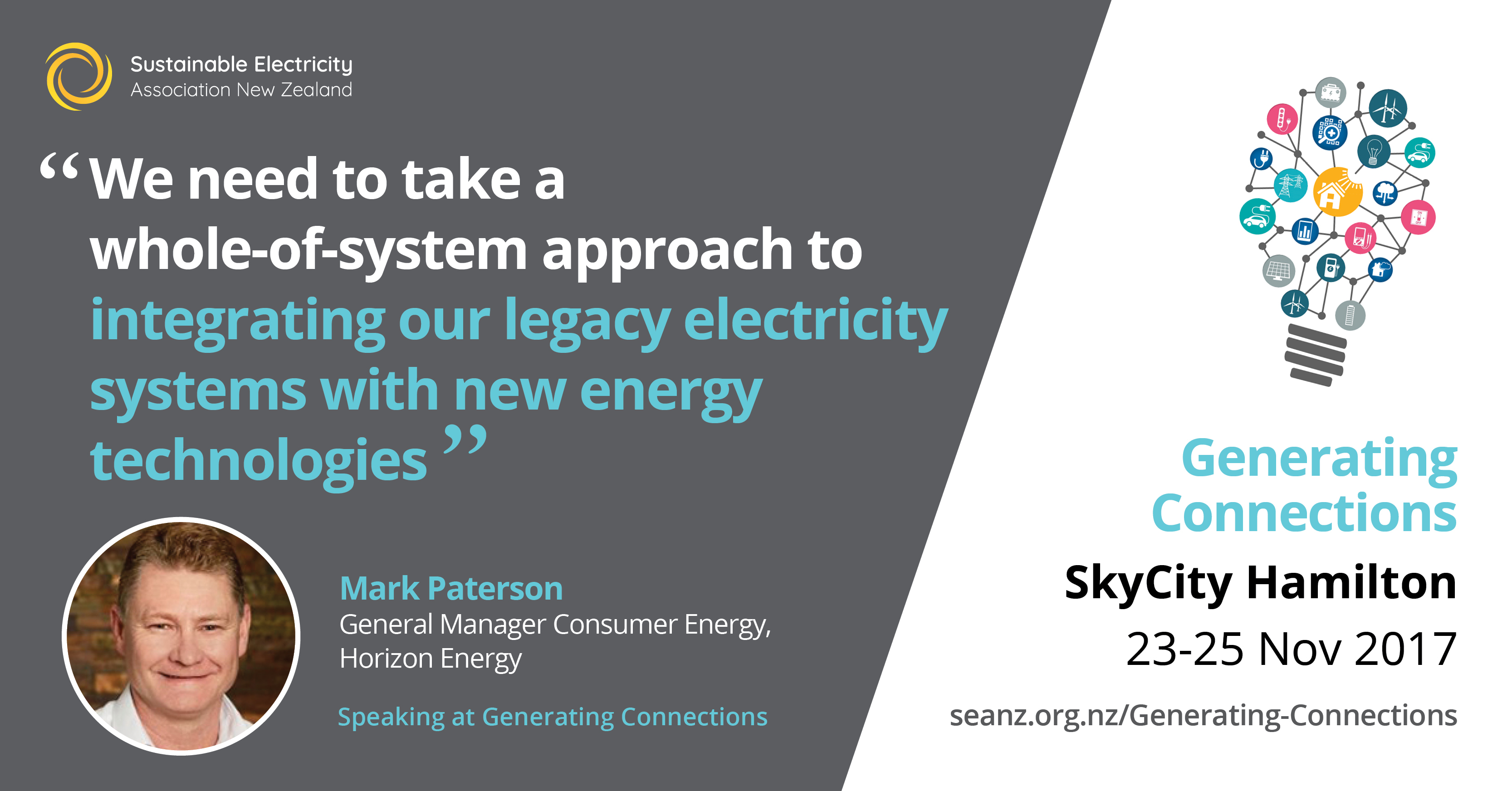 The SEANZ Conference held in Hamilton and titled “Generating Connections” did exactly that. Connections and networking from right across the industry with solar & battery suppliers, installers, retailers and lines companies and those from the regulatory space.

Clear takeaway messages were delivered by many of the events guest speakers but summarised best by Mark Paterson, GM, Consumer Energy, Horizon Energy, WA, Australia. The term “electron-commons” was used by Mark to describe the benefit and utilisation of consumer-centric and driven technology and its value as well as its impacts, whereby the transformation is well underway in Australia "from a highly centralised, fossil fuel, one-way delivery system providing a commoditised service to largely passive consumers'' to a "decentralised, digitalised low carbon electron-transaction system that orchestrates millions of privately-owned energy resources like solar and batteries and provides infinite customer choice''.

As people and communities embrace new technologies (solar, batteries, energy management systems, electric cars) and as political and social pressure to decarbonise drives innovation, the new business model is all about the electron commons. That is in connecting people through a participatory, co-operative electricity grid with people contributing excess generation from solar and batteries to the local grid for sale to others at a cheaper rate than centralised generation, or gifting it to the local school, or using it to charge an electric vehicle for your neighbour down the road. This, in turn, enables energy management at a consumer/premise granular level that is smartphone/app based to drive their engagement further to deliver more value to themselves and other consumers.

For this to work requires a wider industry approach to help consumers participate in the era - regulators, retailers, lines companies, solar and related tech suppliers and installers – all of whom attended the conference. As some use to view this as a faraway airy fairy vision or wishlist stuff, the reality is there are jurisdictions across the ditch (as in Mark Paterson's examples) and in other countries where this is a reality. It is in play now and has been for a while – but it requires a rethink of the normal traditional model that the wider electricity incumbents operate under.

That’s called innovation and it requires collaboration – and the regulatory space does not escape the reality of this. The non-linear nature of the new era needs transparent regulation to be ahead of it, to encourage incumbents to be innovative to realise other value (besides retailing power or supplying poles & wires) so they may not get disrupted as wider participation and more flexibility in moving with the consumer-driven times is key. 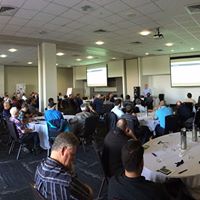 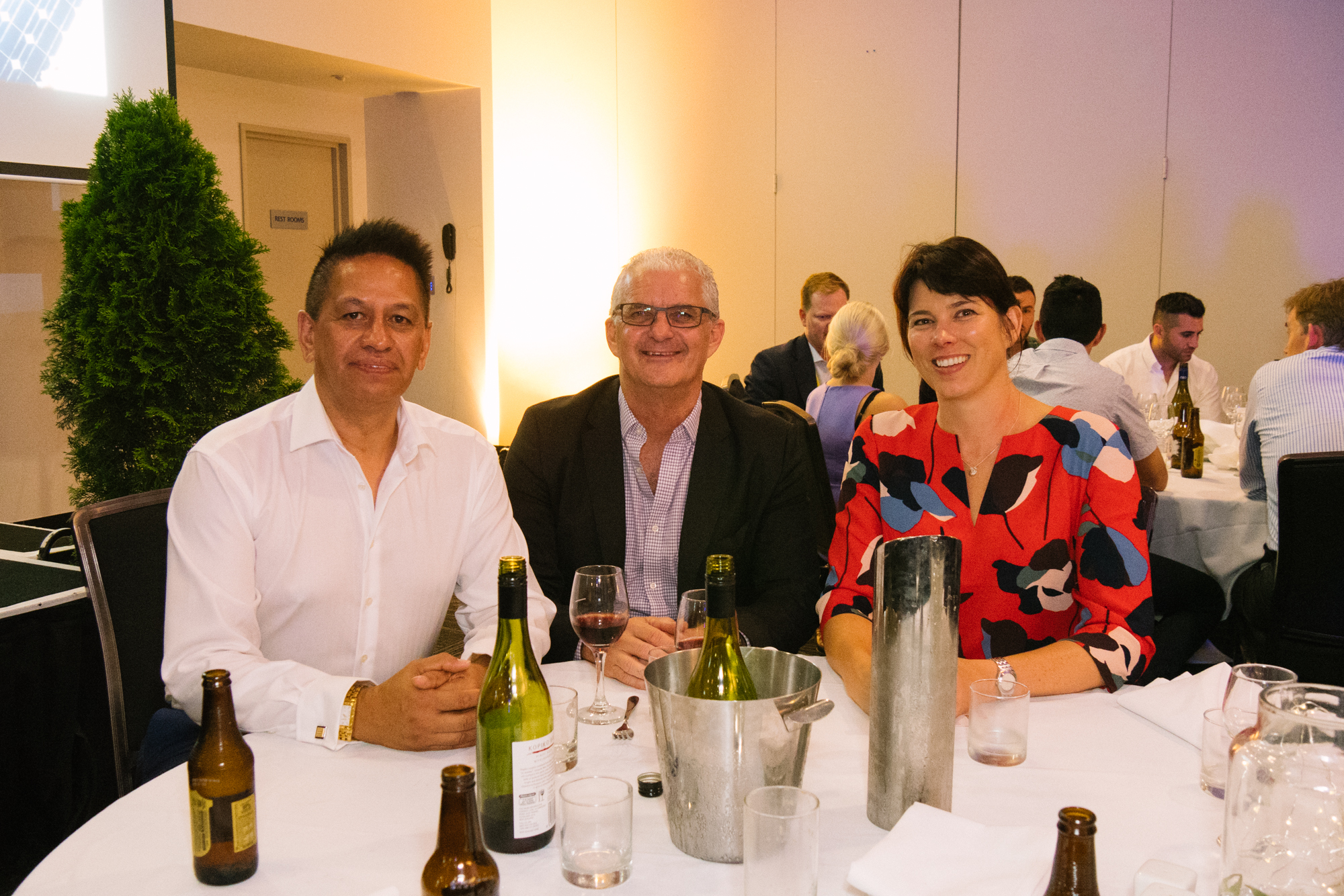 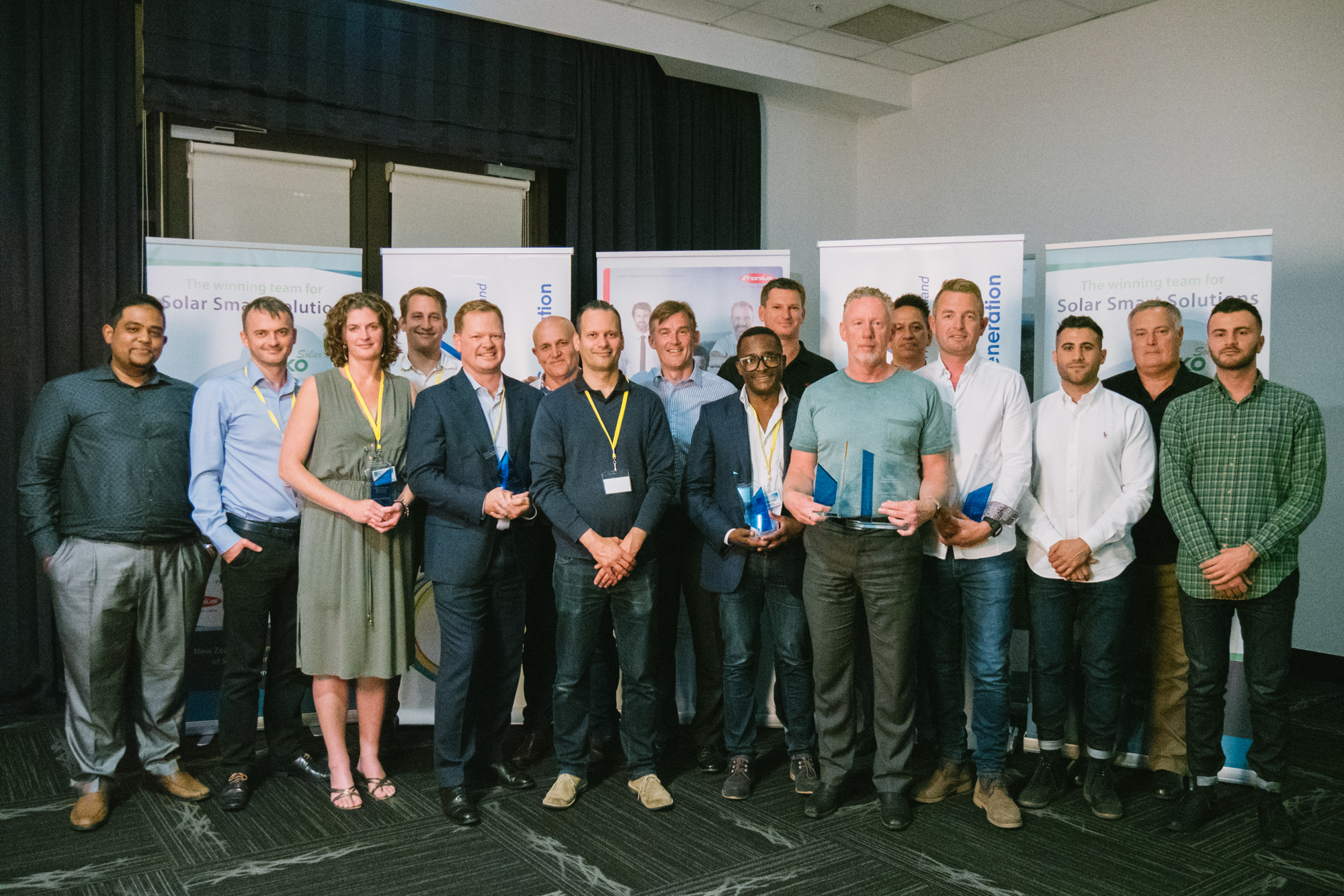 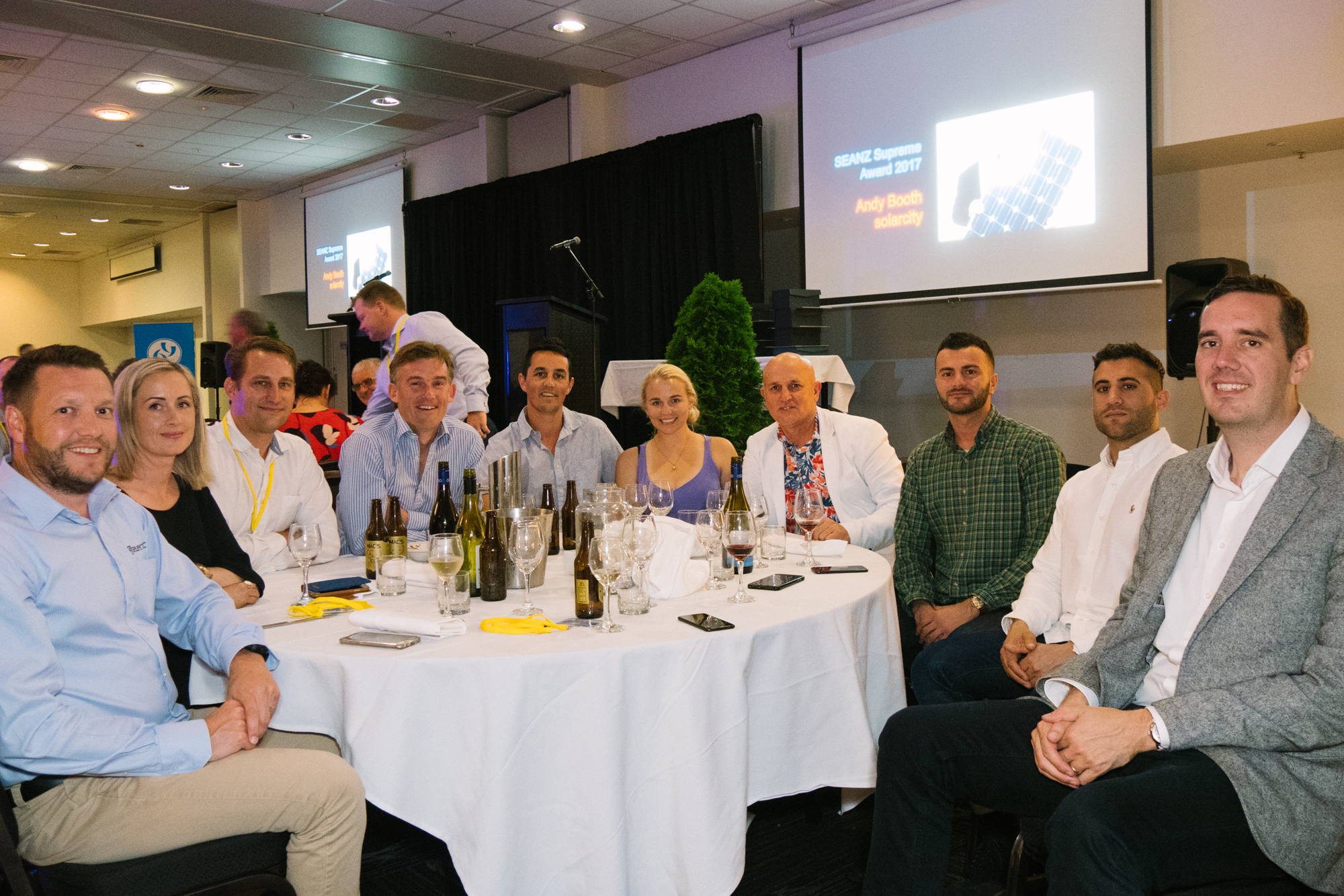 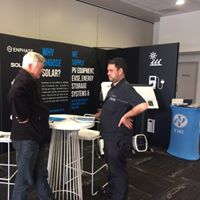 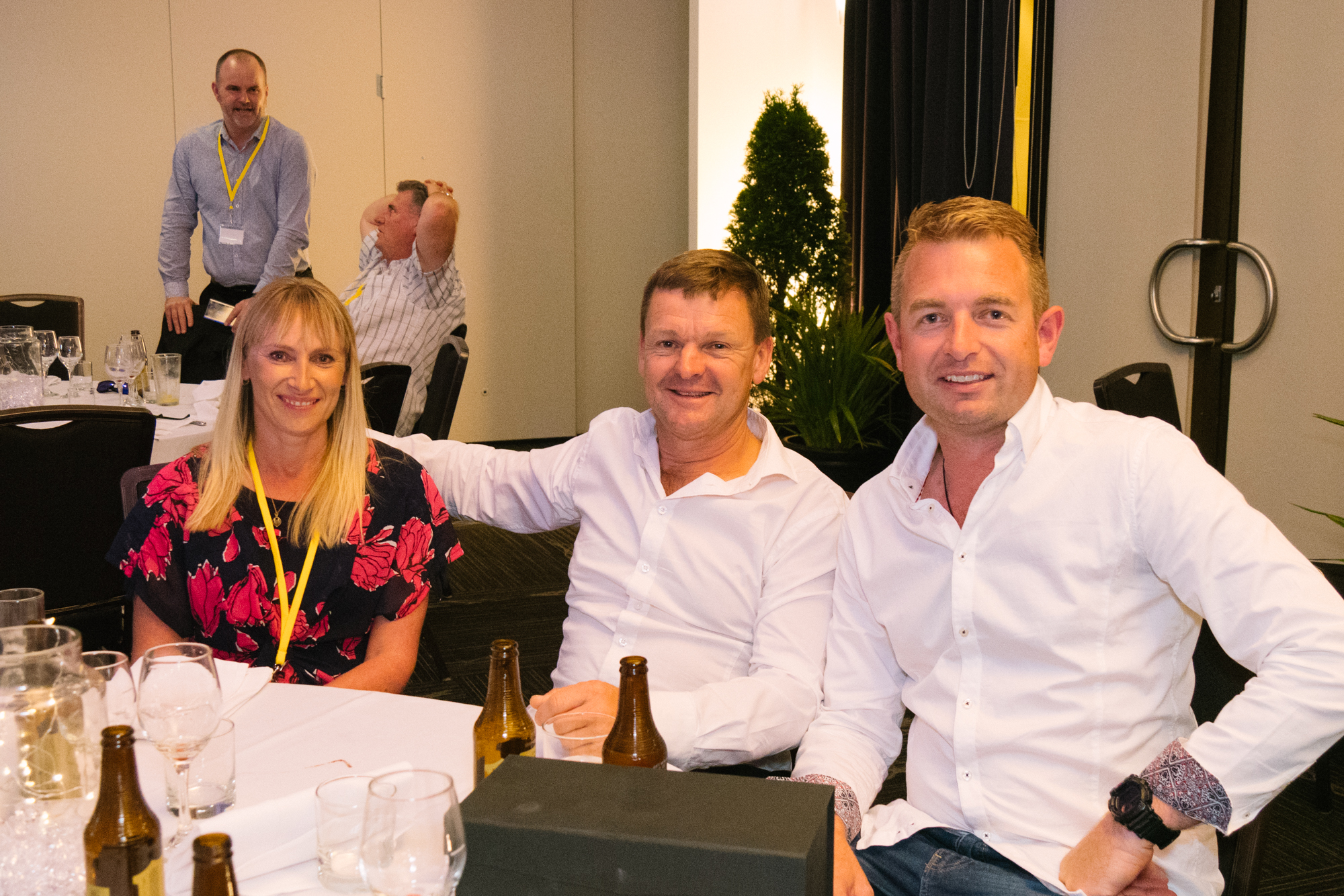