Global petroleum giant Shell has announced it will take over German home battery company Sonnen, as part of its strategy of investing in renewable technologies.

"Sonnen is one of the global leaders in smart, distributed energy storage systems," Mark Gainsborough, executive vice-president of Shell's new energies division, said in a statement.

"Full ownership of Sonnen will allow us to offer more choice to customers seeking reliable, affordable and cleaner energy." 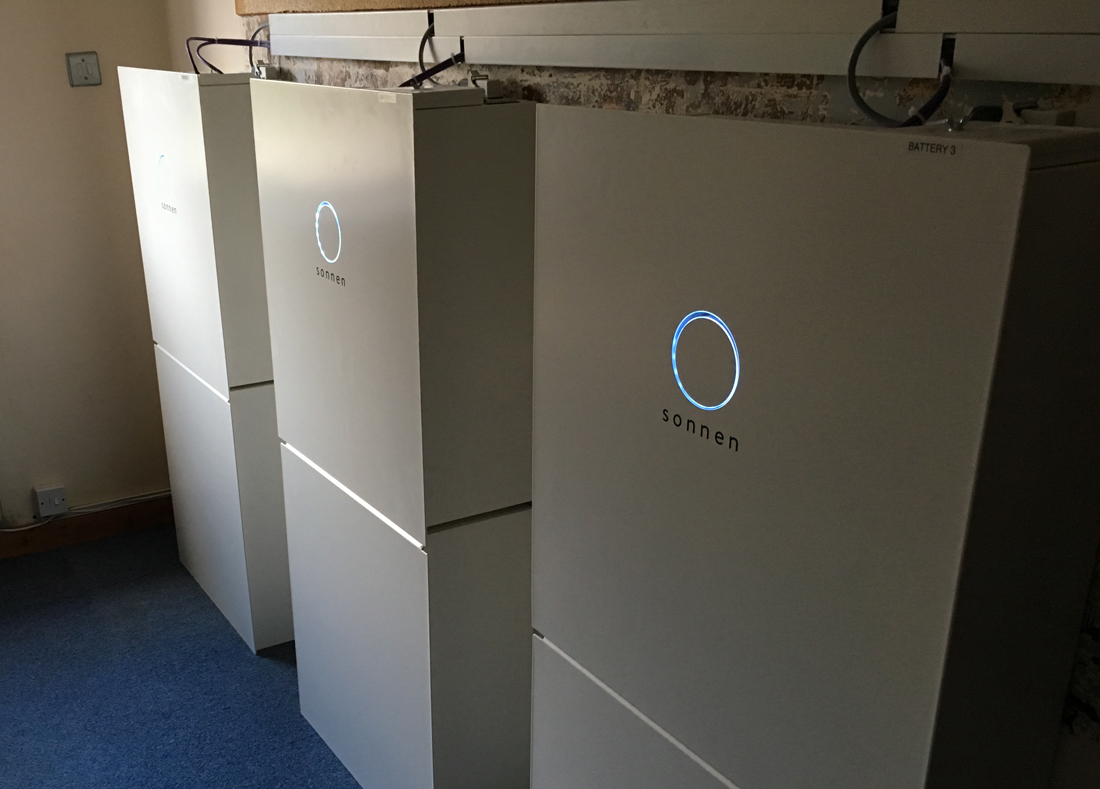 Sonnen will retain its independent branding, and CEO Christoph Ostermann said the investment would allow the company to boost production.

"Shell will help drive the growth of Sonnen to a new level and help speed up the transformation of the energy system," he said.

It is a significant move for Shell as it opens up opportunities in home storage and grid-level storage. It follows recent moves into the EV sector with the purchase of US-based fast charging company Greenlots.

The purchase is significant for the global industry and will help drive down prices.

SEANZ Chair Brendan Winitana says “Battery prices are expected to follow a similar trajectory to solar pv pricing, which are a fraction of what they were 10 years ago and continue to fall faster than predicted”.

Shell is joins a number of other global oil giants moving into renewables. France’s Total, who owns a majority share in SunPower, and just paid $US1.2 billion to buy Safe and BP has purchased EV charging companies Chargemaster and StoreDot.

It looks like the age of oil might finally be drawing to a close as the rise of renewables continues.