Solar and batteries worth $500m to New Zealand

SEANZ is eagerly awaiting a report from the Electricity Authority (EA) on how they intend to create a pathway for equal access to electricity networks by Distributed Energy Resources (DER). Examples of DER include Solar PV, battery storage, demand response, and also EV charging/discharging from the grid.

The Innovation and Participation Advisory Group (IPAG) recently released a report to the EA that says the Authority needs to act now to ensure equal access to the network, to maximise benefits to consumers and to minimise the cost of implementing the changes required.

IPAG is an advisory group to the EA focused on issues specifically related to new technologies and business models, and consumer participation.

The report highlighted that maximising use of DER’s could be worth $500m to the country. 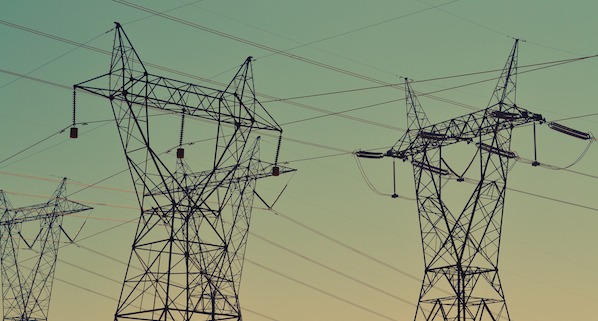 The IPAG report’s chief concern is that even though investment in DER is happening, the full value of the investment is not being realised.

Some of the key points from the report that we see as critical are:

The report says “We expect the rate of DER investment will be orders of magnitude greater than traditional electricity infrastructure investment – acting with urgency to remove barriers to equal access will increase the benefits and avoid the costs.

“Failure to take action is likely to lead to increased costs to consumers from either lower service quality or increased network provision costs in future.”

The IPAG  report suggested the Electricity Authority publish an equal access programme plan by June and implement some of the workstreams by year end.