Households in New Zealand will be hoping an initiative in Australia may become a reality here as grid-operators begin to understand the value distributed generation and storage can have in stabilising the grid and reducing peak demands. A limited trial is underway in New Zealand to understand this value at a commercial scale but the regulatory regime in Australia has progressed faster and is more open to the establishment of virtual power plants, aggregating smaller home batteries and distributed energy resources such as solar PV together to effectively act at grid-scale.

Renew Economy is reporting that German battery manufacturer sonnen has announced Australia to be the first location for the launch of a new virtual power plant initiative called sonnenConnect, a new program to pay customers with battery storage for helping to provide grid stability services. 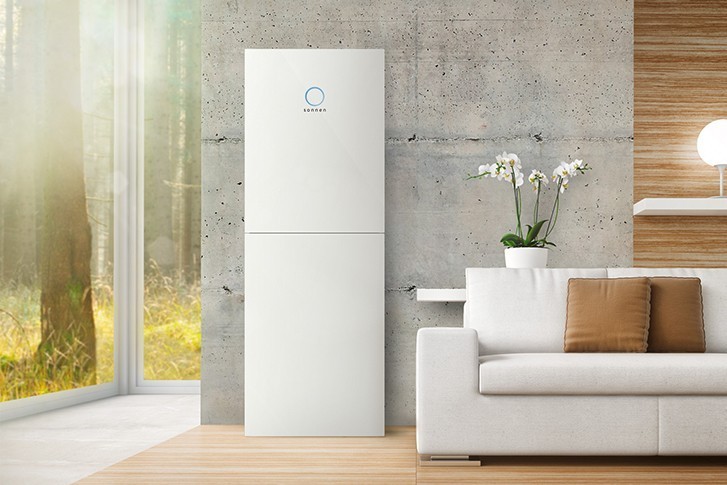 Sonnen, now owned by oil giant Shell, says customers will receive a financial benefit, through cash payments, if they allow their sonnen branded home batteries to participate in the company’s new virtual power plant that has been designed to provide frequency control services.

Dunn says that the product has been developed in Australia, and the local regulatory regime, which he says is more open to the establishment of virtual power plants, had been key to its development, along with the high uptake of battery storage systems.

“Sonnen connect was a product developed locally and will likely be a product that ultimately drives behavioural change globally,” Dunn said.

“With the growing uptake of rooftop solar and home batteries globally, utilities are recognising the importance of home batteries in Frequency Control Ancillary Services (FCAS) or what is known as demand response, to stabilise the grid when there is a surge in the demand for electricity.”

“Through sonnenConnect, we are rewarding customers who are providing us access to their sonnenBatterie when needed for demand response. sonnenConnect provides our home battery owners with an additional revenue stream which allows them to continue to receive a feed-in tariff from their energy retailer,” Dunn added.

“Not only will they enjoy being energy independent, sonnenBatterie owners are working together as a community to stabilise the energy grid that connects millions of homeowners in the National Electricity Market.”

To be eligible to participate in sonnen’s rewards program, households will need to have one of sonnen’s batteries installed, with at least 4kWh of capacity. No additional equipment will be required to allow batteries to participate in the program, with sonnenbatterie products already incorporating the necessary control systems.

Households will need to sign an agreement to participate in the rewards program, but will be able to remain with their chosen electricity retailer and benefit from any existing feed-in-tariffs. Sonnen said that they only expect to draw upon a small portion of each battery’s capacity, and participation in the program would not leave households without access to storage capacity as they needed it.

You can read the article on Renew Economy here.