Congratulations to SEANZ member Sunergise for this major achievement! 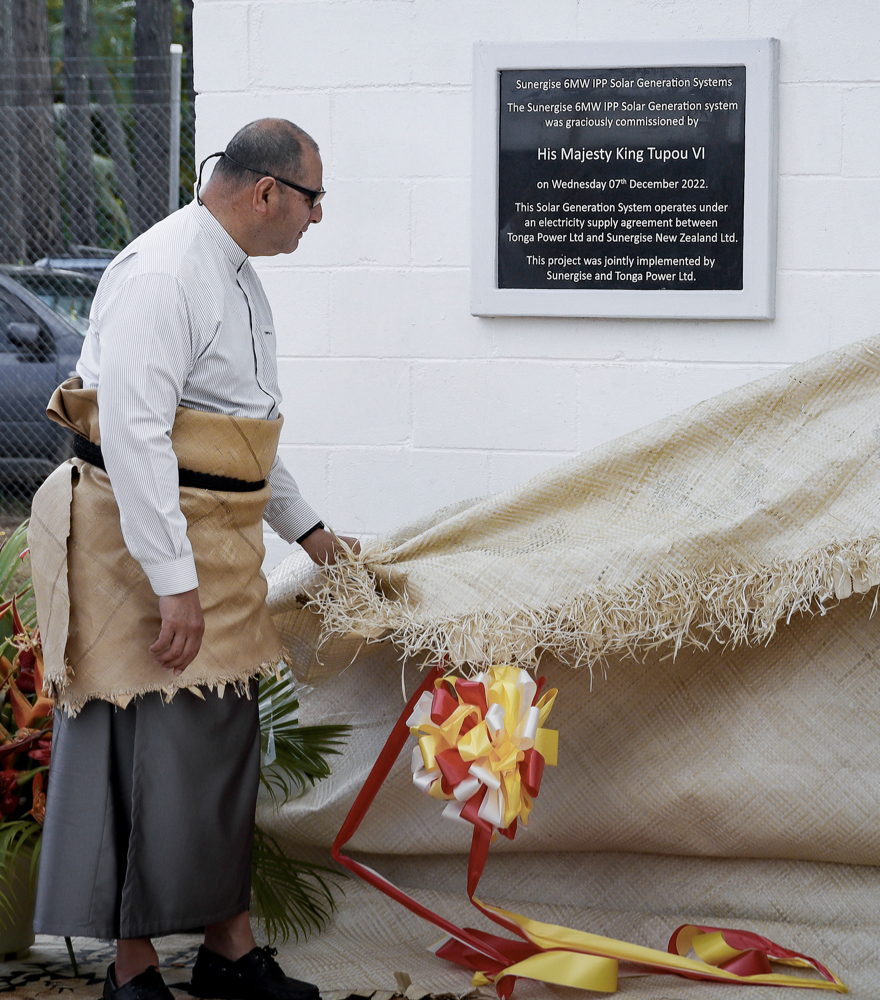 The Sunergise Tongatapu Solar Farm is the largest in the South Pacific. It was built as part of a power purchase agreement between Sunergise New Zealand Limited, a Todd Corporation solar company and Tonga Power Limited, with support from the Asian Development Bank.

Local Tongan civil, mechanical and electrical sub-contractors were engaged to work under the supervision of Sunergise engineering subsidiary Clay Energy and accounted for up to 70% of the construction labour for the project. As a result, Tongan companies also developed extensive experience in the construction of large solar power plants, increasing Tonga’s in-country renewable energy skills capacity.

Equipment selection and system design, for all three sites, was based on the need for longevity, climate resilience and ease of maintenance, given the maritime environment and tropical conditions at Tongatapu.

Producing energy since August this year, and providing power for up to 10,336 households, the Solar Farm is helping The Government of Tonga pursue its National Energy Roadmap plans to see up to 70% of Tongatapu’s electricity generation sourced from renewables by the end of 2025. 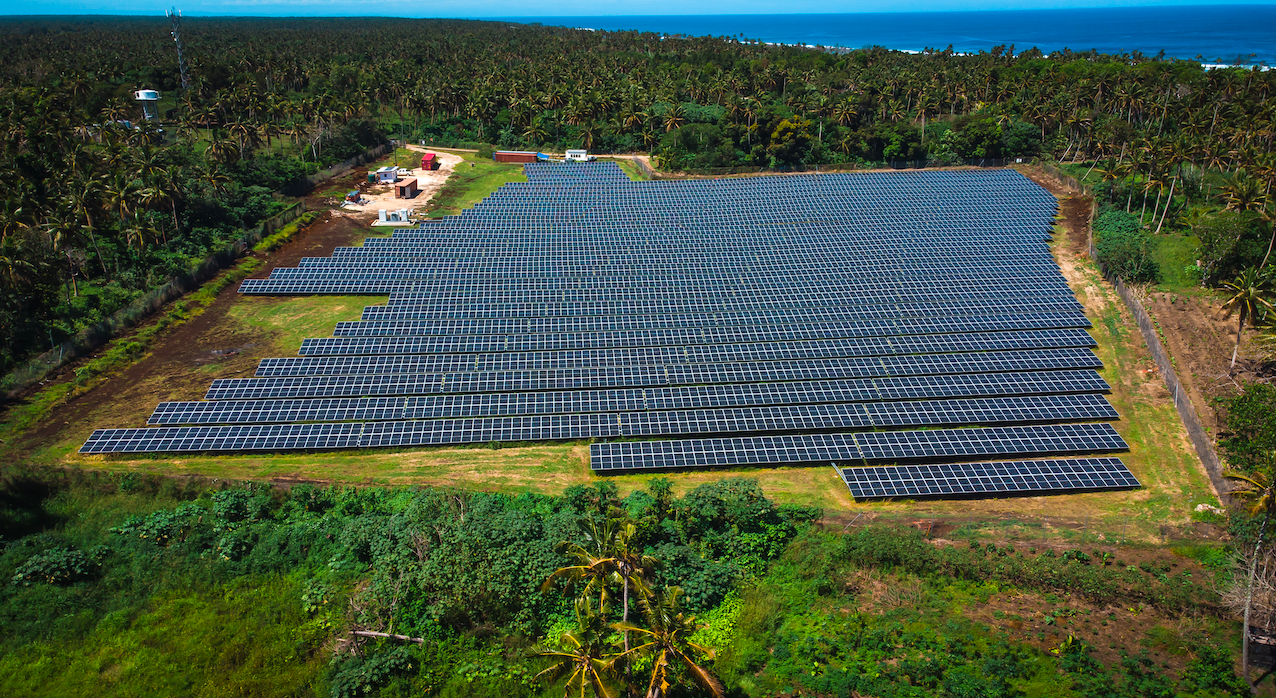 Prime Minister, Hon. Hu’akavameiliku announced at the launch, “The successful completion of the Sunergise’s 6MW Independent Power Producer solar generation
system today, demonstrates the major role renewable energy independent power producers play towards achieving our 70% target by end of year 2025. Although, the majority of our renewable generation sites are from donor partners who are with us here today, Tonga will also need to pursue the partnership and collaborations from independent power producers.”

Sunergise Chief Operating Officer, David Mulholland said, “Sunergise has a long history in the Pacific and is aligned with the Kingdom of Tonga’s inspirational vision for a cleaner future with renewable energy.” 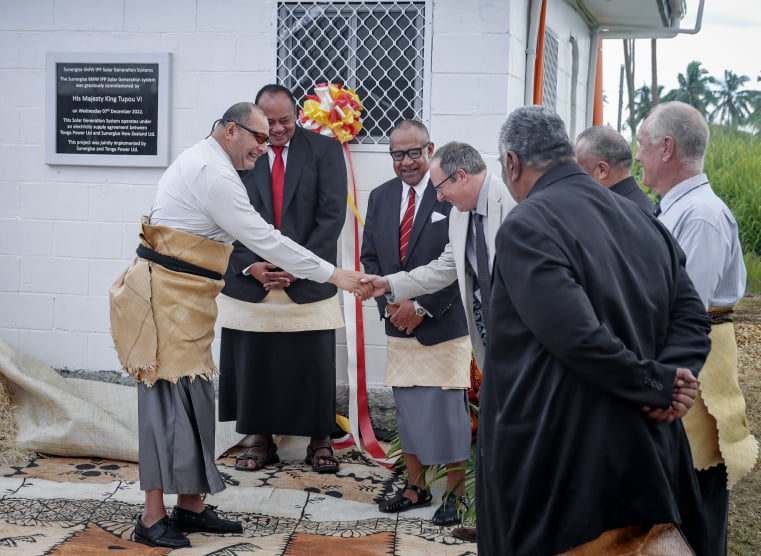 Mr Mulholland added, “Getting to this point, through COVID-19 lockdowns and a devastating tsunami is testament to the dedication and skills of our people and partners in Tonga.

“During the pandemic, we were fortunate to be granted one of the first exemptions for non-residents to assist with the scaling up and training of the local workforce. Then the devastating submarine volcano and tsunami hit. While we were greatly concerned for the people of Tonga, when communications were finally reestablished the teams from Sunergise, Clay Energy, Tonga Power just got on and got the job done.”

Sunergise is the leading developer and operator of solar generation in the Pacific Islands and has delivered over 20MW of solar power implementations in New Zealand, Fiji, Tonga and the South Pacific.